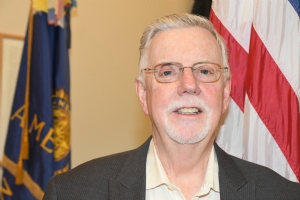 Born and raised an "Army Brat”

Canteen is Open – Monday to Thursday 2 to 6 PM